“BiotechCorp is excited about the milestones witnessed today which add vibrancy to the industry’s developments. This event is very significant to the BIM agenda of the nation launched last year, fortifying strategies with Sabah that seek to form Malaysia into a high-income nation by 2020. I am pleased that this bioeconomy event strings together the essence of the industry’s innovative perspectives and strategies to further benefit Malaysia’s economy, welfare, productivity, environmental and societal well-being”, commented CEO of BiotechCorp, Dato’ Dr. Nazlee Kamal.

Through BIM, bioeconomy is well-positioned as a “sustainable economy” for Malaysia, encompassing all industries and economic sectors that produce, manage and utilize biological resources, including agriculture, forestry, fisheries, food, wellness, chemicals and renewable energy.

BIM will also tap into the unrealised application of locally developed technologies and discoveries, and reconcile the urgent need to focus on technology that utilises renewable resources.

“We see SEDIA’s collaboration and support in pushing the industry towards the opportunities of wealth creation advantageous in promoting Sabah as an attractive investment destination with its rich agricultural and biodiversity resources. The measures taken in creating new linkages between industry players and SEDIA’s economic clusters will open up new avenues to reinforce the industry’s dominance to achieve a resilient and sustainable economy. We aim to secure more local and international cooperations to jointly develop projects and to assist each other with our best efforts to deliver an impactful outcome. We want to emulate such cooperation with the other corridors,” added Dato’ Dr. Nazlee.

ii) Exchange of Collaboration Agreement for the Lembah Danum Project between the National Institutes of Biotechnology Malaysia, Yayasan Sabah and Universiti Malaysia Sabah (UMS). The Project will see the setting up of a comprehensive bioprospecting programme and the setting up of mirror biorepositories in Lembah Danum and NIBM with a phase of funding of RM1 million form MOSTI.

iii) Exchange of Confidentiality and Non-Disclosure Agreement between SEDIA, BiotechCorp and Terra Garden Biotech to regulate disclosures of confidential information in relation to the agro-biotech project in Sabah on commercial cultivation of papaya.

The event also witnessed the handing over of the “Proboscis Genome Data” to Universiti Malaysia Sabah by the Malaysia Genome Institute, a component institute of the National institutes of Biotechnology Malaysia, as custodian of the Proboscis data repository and the announcement of the formation of a National Proboscis Functional Genomics consortium. The sequencing and assembly of the Proboscis genome was completed by The Malaysian Genome Resource Centre, a Bionexus status bioinformatics company listed on the Malaysian Stock exchange through a grant by MOSTI.

A progress development on the BIM was also presented by the CEO of BiotechCorp,Dato’ Dr. Mohd Nazlee Kamal during the event followed by a presentation on the Biotechnology Initiatives in SDC by the Vice President of SEDIA, Mary Sintoh. 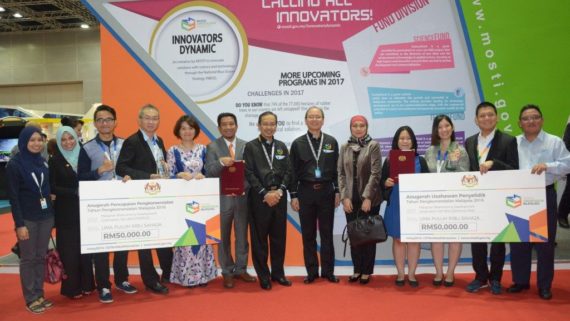 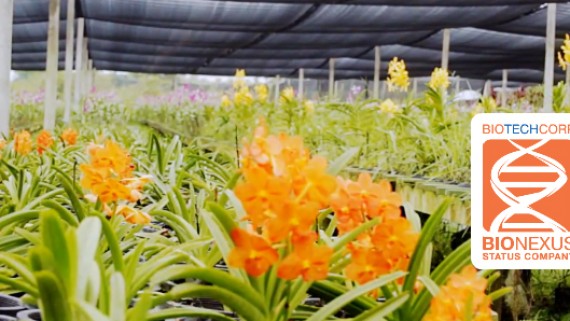 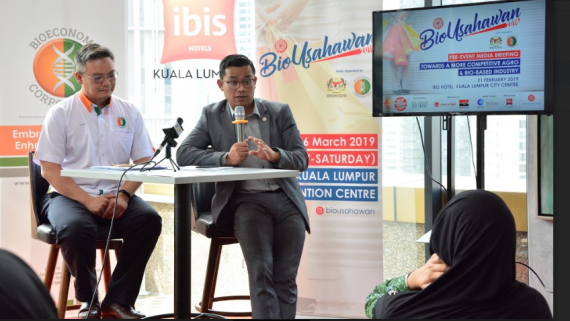 BIOUSAHAWAN 2019: Towards a More Competitive Agro and Bio-Based Industry