Manila, 12 November 2013 ~ Prof Emeritus Dato’ Sri Dr Zakri Abdul Hamid, Science Advisor to the Prime Minister of Malaysia, was honoured with another international recognition today as the recipient of the 2014 Matsuda Award, awarded today in Manila by the International Society for Southeast Asian Agricultural Sciences (ISSAAS).

The award is conferred in recognition of Zakri’s global role in championing the cause of conservation and the sustainable use of biodiversity and in particular, for raising awareness on the importance of conserving the genetic resources of agricultural crops in the Southeast Asian region, a centre of origin for rice, banana, sugarcane and citrus, to name but a few.

Zakri, one of 26 appointees last month to the UN Secretary-General’s Scientific Advisory Board who also serves as Joint Chairman of the Malaysian Industry-Government Group for High Technology (MIGHT) and Chairman of Malaysian Biotechnology Corporation (BiotechCorp).

In January this year he made history when he was unanimously elected as the first Chair of the UN Intergovernmental Science-Policy Platform on Biodiversity and Ecosystem Services (IPBES).

The ISSAAS was established to strengthen the cooperation of agricultural scientists in the Asian and Southeast Asian regions and to bring together groups of professionals with common interest in agricultural development. The Society’s main objective is to encourage a holistic approach to problems and promote the progress and development of agriculturerelated science and technology.

The Matsuda award is the highest recognition issued by ISSAAS and in its 20-year history, only four recipients have been declared: former Philippine President Gloria Macapagal Arroyo; chairman of the board of Kasetsart University, Thailand, Prof. Kamphol Adulavidhaya, and, former Minister of Agriculture, Indonesia, Prof. Bungaran Saragih. According to Prof. Ghizan Salleh, former President of ISSAAS, Malaysian Chapter, “the Matsuda Award is another international acknowledgment of Zakri’s efforts to put Malaysia on the international arena, particularly in the area of agriculture, biodiversity and environmental conservation.”

“I am honoured and humbled by this prestigious award and offer both thanks and praise for the important work of the International Society for Southeast Asian Agricultural Sciences. They are doing work essential to ensuring the food security of generations to come in this fast-growing region.”

Zakri has served previously as secretary-general for the Society for the Advancement of Breeding Researches in Asia-Oceania (SABRAO) from 1981 to 1989 and was the founding President of the Genetics Society of Malaysia (1994-2000). Among his publications is a book on the “Genetic Resources of Under-Utilized Plants in Malaysia” (1989) and another one on “Agriculture, Human Security and Peace” (2008).

He was also the first Asian elected as the Chair of the Subsidiary Body on Scientific, Technical and Technological Advice of the UN Convention on Biological Diversity in 1997. 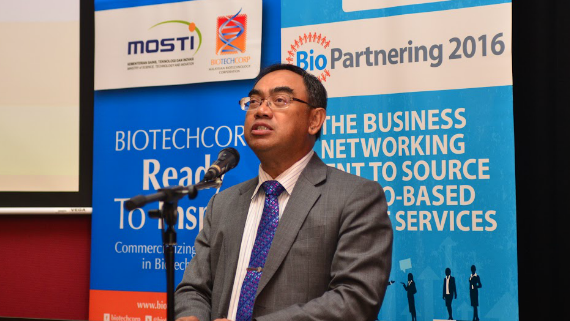 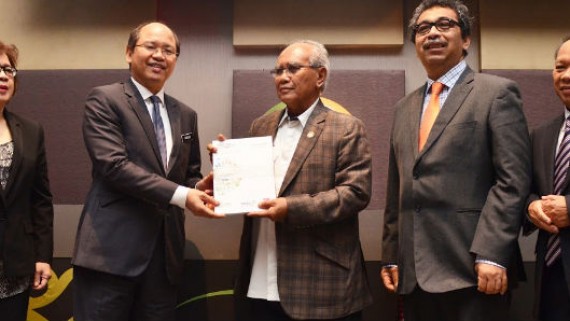 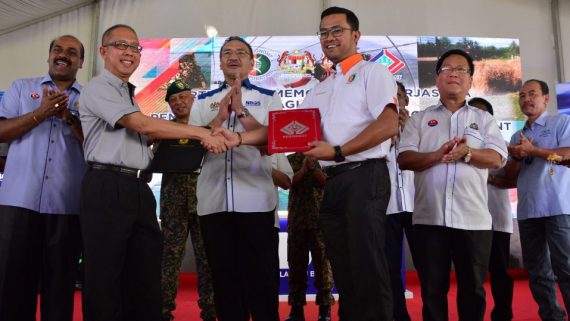