Kuching, 11 June, 2013 – In an effort to extend the outreach of the Bioeconomy Transformation Programme (BTP), Malaysian Biotechnology Corporation (BiotechCorp) in collaboration with Sarawak State Planning Unit (SPU) have organised a 2-day BTP Workshop with the intention to identify potential bio-based projects in Sarawak that could be included under the BTP. The workshop is also targeted at creating visibility and awareness among local stakeholders on the BTP initiative in Sarawak.

“Sarawak has numerous bio-based opportunities in terms of natural biodiversity and availability of suitable land. With abundant natural resources and a strategic position to link the rapidly growing Brunei, Indonesia, Malaysia, the Philippines East ASEAN Growth Area (BIMP-EAGA) to the dynamic North East Asian Economies, Sarawak is an attractive location for the biotechnology industry,” said Dato’ Dr Mohd Nazlee Kamal, CEO of BiotechCorp after the workshop.

BiotechCorp is actively looking towards including Sarawak in the bioeconomy sector by leveraging on its rich natural biodiversity and established agriculture sector, while simultaneously bring equitable development to its people. Identifying bioeconomy trigger projects with significant impact for the state’s development in terms of Gross National Income (GNI) contribution, approved investment and creation of job opportunities would be the first step in realising this objective.

“It is clear that Sarawak has great potential to play a significant role in the BTP as it can serve as a springboard for Malaysia’s aspiration to become a global biotechnology hub while the biotechnology industry can drive new sources of growth in the state,” said Dato’ Nazlee.

“The BTP is expected to enhance and add-value to Sarawak’s existing industries and economic sectors by strengthening its sectoral niche and develop its resource-based industries and at the same time encourage the creation of collaborative biotechnology clusters and participation in the existing SCORE projects,” he added.

Capitalising on Sarawak’s natural strengths and based on the existing Entry Point Projects (EPPs), six key areas have been identified which include bioindustrial inputs, food security and safety, value added products, energy security, green agenda and bioresources. The proposed clusters that will help to realize the full potential of the Sarawak bioeconomy include the food-based industry, agro-based industry, oleo-resin industry, resource-based industry, integrated biorefinery, and natural products A total of 100 participants from the various sectors and agencies in Sarawak attended the 2-day workshop and has successfully identified 27 proposed bioeconomy projects in AgBiotech and BioIndustrial. Following this, a detailed action plan and economic impact for each EPPS will be validated and constructed further. 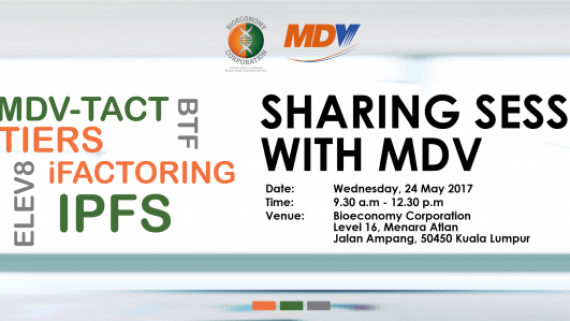 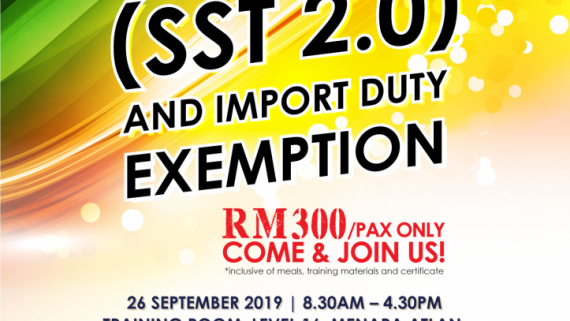