The “Power Networking Lunch with Foreign Diplomatic Corps” was a customized informative program to provide foreign diplomatic corps with the latest highlights pertaining to Malaysian biotechnology industry, simultaneously providing opportunities for both parties to explore the scope for collaboration and project opportunities that are available in Malaysia and their home countries.

During the event, Dato’ Dr. Nazlee, presented a talk entitled “Updates on the Biotechnology Industry in Malaysia: An Introduction to Bioeconomy Initiative Malaysia”. The presentation focused on the pertinent aspects of developing a firm understanding of the strategic direction of Malaysian biotechnology industry in line with the latest economic pillar, the Bioeconomy Initiative Malaysia (BIM).

The event highlighted the importance of foreign partners to contribute to BIM and various governments’ economic transformation programme and in realising Malaysia’s goal of becoming a high-income country by 2020. The event also engaged both BiotechCorp and foreign diplomats regarding opportunities in Malaysia and their home countries as well as obtained feedback on Malaysian initiatives and develop greater understanding of the needs of Malaysian and their home countries.

In view of the upcoming BioMalaysia Exhibition and Conference 2012, BiotechCorp’s Chief Operating Officer, Mohd Yazid Abd Hamid also made a short presentation on the highlights of the prestigious event to promote and attract participation of new countries, particularly from Latin America, Africa and the Middle East, with the cooperation from the Diplomatic Corps.

BioMalaysia is an annual global biotechnology event that focuses on the latest in the industry’s developments, practices, innovations, and commercialization programs, whilst bringing together professionals and key players. Themed “Driving Innovation and Wealth Creation through Bioeconomy”, BioMalaysia 2012 will be held on the 5 – 7 November 2012 at the Kuala Lumpur Convention Center. 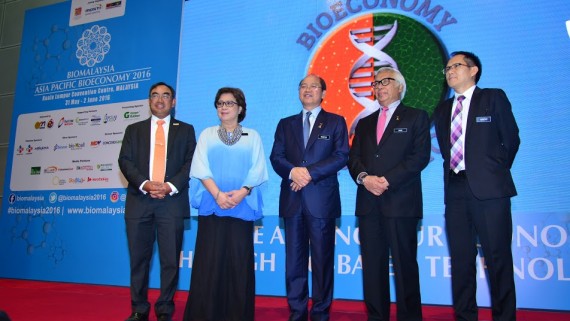 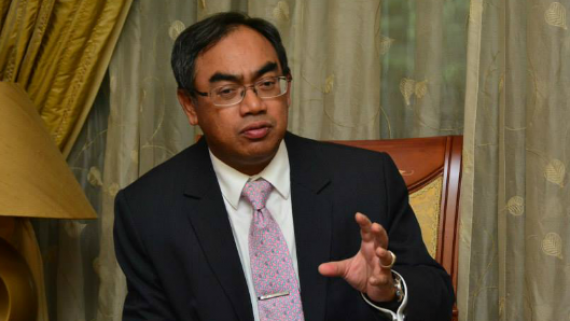 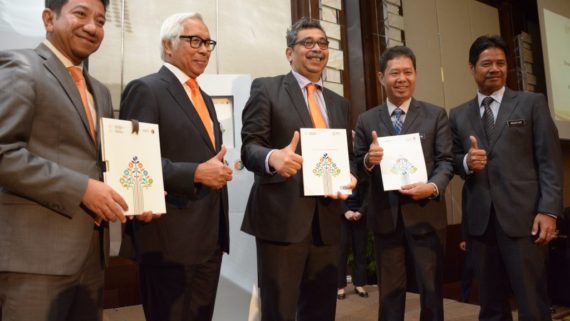