Home Media HOW READY ARE WE IN FACING THE EVENTUAL POSSIBILITIES OF A PUBLIC HEALTH CRISIS?

This was the question that crosses my mind in the wake of the large ongoing outbreak of Zika virus that began in Brazil and has since spread to much of South and Central America including the Caribbean. The Zika virus, primarily spread by mosquitoes, has recently been linked to birth defects and other concerning health outcomes.

Responding to the Zika outbreaks, governments and health agencies around the world has been monitoring the Zika virus and working to alert healthcare providers and the public about Zika, to provide public health laboratories with diagnostic tests, and to detect and report cases. Since April 2015, 26 countries and territories in the Americas have reported local active Zika transmission.

Zika, whose symptoms include mild fever and rash, has been linked to brain damage and microcephaly in thousands of babies in Brazil, although the connection is not yet proven. Given that there is so much that we do not yet know about Zika and its relationship to the poor health outcomes that are being reported, more research is needed to investigate these relationships, the outbreaks, and mitigate to the best extent possible, the spread of the virus.

Perhaps one thing is clear, that is the primary vector for Zika, the Aedes aegpyti mosquito is also responsible for transmitting several other tropical fevers, including dengue fever. Given the presence of large Aedes population in Malaysia, Singapore, Thailand, Indonesia, and the Philippines, all it requires is the Zika virus to spread the disease. Earlier this month, the World Health Organization (WHO) has declared the Zika virus an international public health emergency, estimating that as many as four million people could be infected by the end of the year.

Having mentioned that, the Zika outbreak that hits the Americas should serve as a major wake-up call on the need to focus on the fundamentals of healthcare. We are fortunate to have yet to report any Zika outbreak, but the reality is that infectious diseases do not recognize or respect state or national boundaries. Any epidemic or pandemic can spread rapidly around the world, given the modern mode of travel. Given this nature of infectious diseases, we should spare no efforts into enhancing Malaysia’s ongoing commitment to enhance its healthcare system to prepare for and to respond to public health emergency.

The answer to addressing these challenges can partly come through bio-based and biotechnology, where substantial progresses were made over the years in developing new therapeutics and vaccines. Diseases such as Zika will continue to be a real threat to public health and well-being, yet we can now deploy bio-based solutions to combat the virus, such as rapidly expanding mosquito control programmes; accelerating vaccine research and diagnostic development; enabling the testing and procurement of vaccines and diagnostics; educating public and health care providers; improving epidemiology and expanding laboratory and diagnostic testing capacity; and improving health services and supports for the community.

I briefly mentioned in my previous column that lasting solutions, such as the utilisation of bio-based technologies, for example genomics technology is needed to sustain agriculture. The same can be applied to healthcare. For instance, the availability of vaccination (where genomics has the potential to improve the process of vaccine development substantially), will greatly impact public health by reducing hospitalisation and mortality, saving lives which can be translated into tremendous cost savings for any country. Having mentioned that, vaccinations are an essential tool in our fight against infectious disease. According to the WHO, vaccination has greatly reduced the burden of infectious diseases globally, by protecting the vaccinated individual through direct immunization, and the unvaccinated individuals through community protection or herd immunity.

The economic impact of vaccination is significant. Globally, vaccinations help save billions of dollars by avoiding expenses, made of short-term costs of treatment, wages of caretakers, and long-term costs of lost productivity due to disability and death. The further development of new, innovative vaccines may continue to cut costs.

Perhaps we are more familiar with dengue as an example. Overall, 390 million cases of dengue were reported every year in more than 100 countries, mostly in the developing world. Of that figure, an estimated half a million people contracted severe dengue. In Asia alone, the annual economic cost of dengue illness is about US$2 billion (RM8.53 billion), and this does not include the cost of vector control. In Malaysia, a 2015 study estimated that US$ 73.5 million in public funds was spent on dengue vector control activities in 2010, which constituted 0.03% of the country’s GDP, and 1.2% of the total government funding for health care in Malaysia. Our financial commitment to dengue prevention is not unique in the region, as other Southeast Asian countries facing significant dengue burdens have also invested substantially in dengue prevention activities.

Just recently, I read that Sanofi Pasteur, the vaccine division of French drugmaker Sanofi has developed the world’s first dengue vaccine, Dengvaxia. This breakthrough however does not come overnight, for Sanofi Pasteur had been researching dengue, a tropical disease, for over 20 years, spending some €1.5 billion (about RM7 billion) on it as well as on manufacturing investments. Already common in middle-income countries in Latin America and Asia, dengue fever has increasingly moved into higher-income nations such as Japan, a trend that could add to the vaccine’s uptake and profitability.

Overall, there is a strong demand for innovation, for new and better therapies as there are still many untreatable diseases that lead to shortened lifespans and creating disabilities. The recent acceleration of progress within the scientific community resulting in greater understanding of diseases, has dramatically improved patient outcomes with access to novel drugs. Each year brings new scientific breakthrough, either through drug success stories or through the advances of new technological platforms such as gene therapy, cell therapies, and gene editing technique as well as personalised medicines. I believe this trend will continue with more drugs and vaccines being discovered and approved, and there are great business opportunities for biotechnology companies that venture into developing new medicines to receive excellent investment returns.

The fact that there is still no proven treatment or vaccine for the Zika virus, which is a close cousin of the viruses that cause dengue, chikungunya, and West Nile fever, immediately had biotech companies and academic groups worldwide racing to develop the first Zika vaccine. At this point of writing, at least 15 companies are already doing so, according to WHO data. Those in the lead include Inovio Pharmaceuticals’s DNA-based vaccine that is being developed with South Korea’s GeneOne Life Sciences Inc., and with academic collaborators, which will next test the vaccine in non-human primates and to initiate clinical product manufacturing. Other organization with relatively advanced Zika vaccine projects include India’s Bharat Biotech, which said earlier this month that its experimental vaccine would start pre-clinical trials in animals imminently.

We are living in exciting times, a time of major transition that will inevitably lead to more innovative breakthrough. For more than three decades, bio-based and biotechnology has had an extraordinary impact on healthcare. During this time, novel biotechnology products have helped sustain a vibrant life sciences sector and biotech companies worldwide. The profound impact that it has had on healthcare are illustrated in everyday innovations in science, government activity, business development, and patient care.

The future impact of biotechnology is even more promising, as long as the public and private sectors continue to foster policies and provide funds that lead to scientific breakthroughs, governments continue to offer incentives for bio-based innovations, industry develops business models for cost-effective research and development, and all stakeholders establish policies to ensure that the therapeutic advances that mitigate or cure medical conditions are accessible to the public at a reasonable cost. 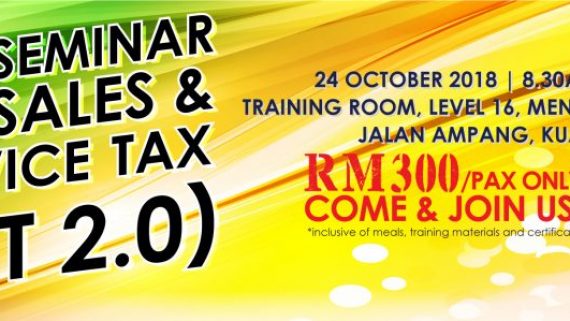 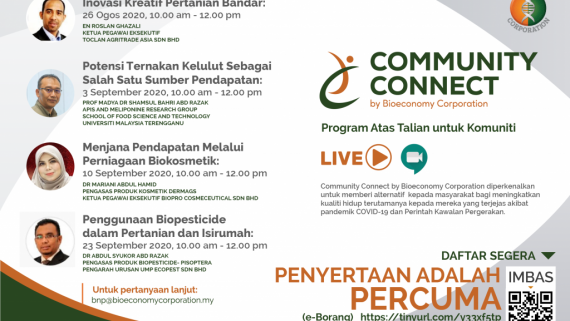 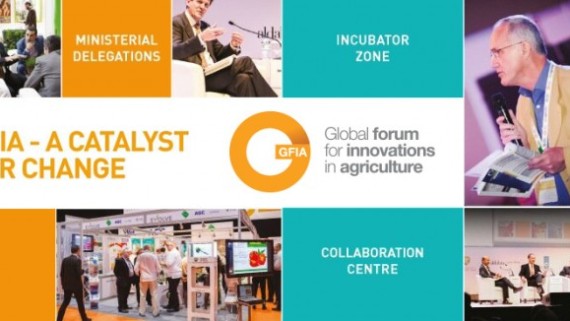 BioNexus-status firms to be more aggressive