Malaysia has Huge Potential to be the Hub for Halal Bioeconomy

Dubai, 29 October 2014 ~ Bio-based industry developer Malaysian Biotechnology Corporation (BiotechCorp) is confident that Malaysia has the potential to be the Global Hub for Halal Bioeconomy and will be able to draw potential investments within the Islamic countries.

“Malaysia believes that the Halal industry has high potential as a new source of economic growth and to address the global challenges on food security, healthcare and sustainability issues. With the industry evolving into bio-based economy, the potential of Halal Bioeconomy is tremendous”, said Dato’ Dr Mohd Nazlee Kamal, CEO of Malaysian Biotechnology Corporation (BiotechCorp).

Speaking at the 2014 World Islamic Economic Forum (WIEF) in Dubai, Dato’ Dr Mohd Nazlee added that as the lead agency to develop the bio-based industry in Malaysia, BiotechCorp intends to collaborate with relevant Halal authorities in its effort to develop bioeconomy-based halal products and innovation such as halal vaccines and halal agro-food businesses.

Malaysia is well positioned to be the centre for the promotion, distribution and production of Halal food, non-food products and other services. Companies can also leverage on Malaysia’s strength in Halal certification and Government’s support as well as promotional efforts to capture the Halal market.

“Bioeconomy will act as an enabler to ensure sustainability of the Halal industry to reach the demands by the global Muslim population for food, healthcare and other services. With the Halal Bioeconomy initiative, we would be able to create a halal ecosystem as a platform for the halal industry players in venturing into lucrative market for halal bio-based products worldwide,” added Dato’ Dr Mohd Nazlee.

Recognition was also given to AJ Biologics Sdn Bhd as Malaysia’s Bioeconomy Prime Mover. AJ Biologics’ entry in the Bioeconomy space was initiated with the establishment of a vaccine facility in Malaysia. The establishment of this local vaccine facility will potentially reduce the healthcare cost to the government and people, an enabler aligned with Malaysia’s Bioeconomy initiative to improve the health and well-being of the Nation. This is the second Prime Mover recognition given to a bio-based company and the first was received by Genting Plantations Berhad in September 2014.

The 10th WIEF organised by the WIEF Foundation in collaboration with Dubai Chamber will bring together more than 2,500 participants from 140 countries and offer a global platform to form innovative partnerships in the areas of Islamic finance, Halal food industry, Halal tourism, Islamic digital economy, Capital of Islamic art and design, Centre for Islamic economy standards and certification, and International centre for Islamic information and education. 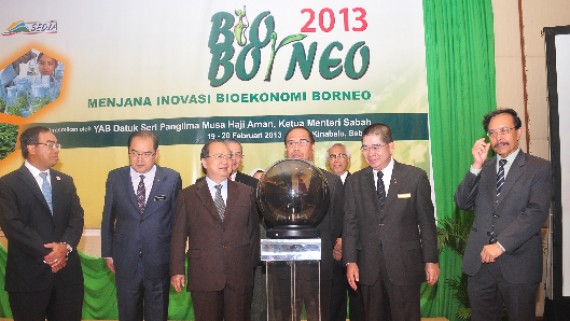 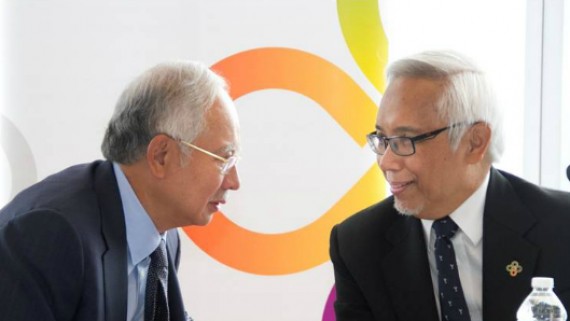 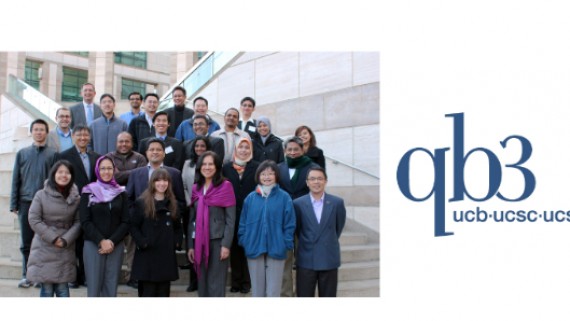 Bioeconomy to be Significant Economic Contributor to Malaysia