The biorefinery is a concept of an overall processing plant which integrates technologies necessary to convert and extract biomass feedstock into a spectrum of valuable products and thus maximize the value derived from the biomass feedstock. The industry which will create a shift from conventional fossil fuel to more sustainable bio-based production is expected to create about RM 1 trillion in revenue and 800,000 employment opportunities globally by 2030.

The biorefinery complex located at Kertih Biopolymer Park, which is developed by ECERDC, is a major landmark as it is the first in Malaysia to utilize cellulosic feedstock to produce bioderivatives such as advanced carbohydrates, biochemicals, biomaterials,biofertilizers and active feed ingredient. The complex which is slated to be fully operational by 2014 will be utilising renewable energy from biomass as opposed to natural gas. The total project is expected to generate a cumulative GNI of RM 20.4 billion by 2020 and produce 2,500 green-jobs for Malaysia.

“Terengganu is rapidly becoming recognized as the state that attracts big bio-businesses. The establishment of the complex is ideal for attracting other bio-product technologies to the state and the local populace will stand to benefit economically, “said YAB Dato’ Seri Ahmad Said, Menteri Besar of Terengganu at the signing ceremony.

With anticipated FDI’s totaling RM 6.8 billion, the 1,000 hectares complex located at Kertih BioPolymer Park is expected to be occupied by 8 global industrial biotechnology players by 2015. Construction of the complex will begin in July 2012 and operations will commence by early 2014.

To ensure uninterrupted downstream operations, 30,000 hectares of land has been dedicated for feedstock plantations that will produce 10.5 million tonnes of wood chips annually from Acacia mangium and Leucaena leucocephala or locally known as “Petai Belalang”.

“The Government’s role in supporting the biorefinery industry is essential as its development is still in an early and high- risk stage. The bio-based economy has the possibility to change the landscape of the industrial sector and reduce the risks associated with climate change.” added the YAB Menteri Besar.

Commenting on the collaboration Dato’ Dr Mohd Nazlee Kamal, CEO of BiotechCorp said, “The complex will further create opportunities for technology and science-driven companies in the green chemical sector; which is central to the development of the bio-based economy. More significantly, it is one of the many crucial initiatives driven by BiotechCorp as a commitment to advance the bio-chemical sector and to secure a targeted RM4 billion of investment in the industrial biotechnology sector by 2013 to drive the Commercialization Phase of the National Biotechnology Policy (NBP).”

BiotechCorp, the lead development agency for biotechnology in Malaysia together with ECERDC has been actively engaging several global industry biotechnology players especially from US, Europe, Korea and Japan to set-up their bio-based chemical manufacturing facility in Kertih Biopolymer Park.

“This collaboration proves that the East Coast Economic Region (ECER) remains to be an attractive destination for investments among both local and international investors. ECERDC will provide the necessary infrastructure, as well as attractive fiscal and non-fiscal incentives for investors at the Park, and we will also leverage on its position in the ECER Special Economic Zone which will serve as the gateway to the Asia Pacific market,” said Dato’ Jebasingam Issace John, Chief Executive Officer of ECERDC.

As of to date, BiotechCorp and ECERDC have successfully secured a RM2 billion investment from a joint-venture between Korea’s CJ CheilJedang and France’s Arkema to develop the world’s first bio-methionine facility in Kertih Biopolymer Park.Infrastructure works by ECERDC at the project site have already been completed and construction of the facility is expected to commence in the third quarter of 2012, Dato’ Issace noted.

Originally established as the Kertih Polymer Park (KPP) by ECERDC, the Kertih Biopolymer Park is one of the key projects in the ECER Special Economic Zone (ECER Zone) which offers vast investment opportunities and synergies to biotech industry players. Its close proximity to PETRONAS Kertih Integrated Petrochemical Complex allows cross supply of products between both complexes, while providing economies of scale for utilities supply and logistics. In addition, Kertih Biopolymer Park also has easy access to inputs required to produce biopolymer and biochemical products, such as wood chips from the forest plantation, as well as cassava supply that is being developed by ECERDC.

Bio-economy will be among main drivers of Johor economy: MB 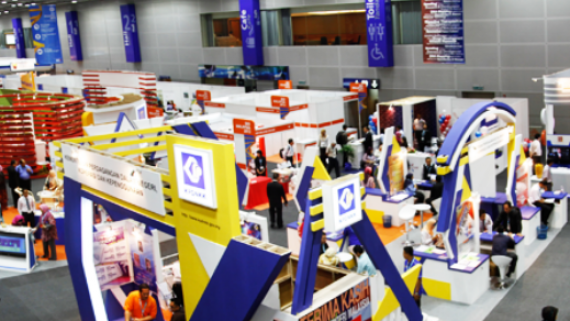 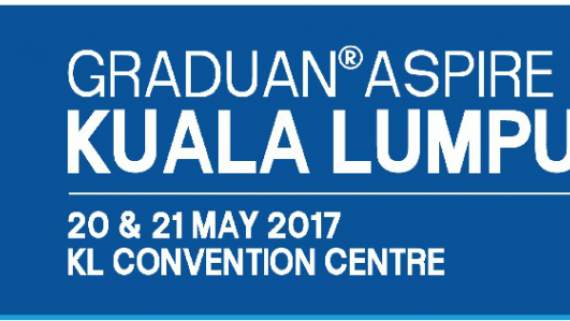