Slated for full operation by 2015, the 60,000 metric tonne bioisobutanol production plant will be constructed in phases on a 40-hectare site. It is also expected to generate about RM 5 billion of cumulative Gross National Income by 2020, and provide about 200 jobs.

The invstment plan by Gevo was announced during an exchange of documents ceremony held in conjunction with BIO International Convention 2012 in Boston, which was witnessed by Malaysia’s Minister of Science, Technology and Innovation the Honourable Datuk Seri Panglima Dr. Maximus Johnity Ongkili.

Gevo is a leading renewable and advance biofuels company that is developing bio-based alternatives to petroleum-based products. Gevo is also the world’s largest bioisobutanol producer and is currently producing bio-plastic bottles for Coca Cola. Isobutanol is an important platform chemical which can be converted to products such as solvents and coatings, bio-plastics, bio-fiber and bio-fuels.

“The Malaysian Government had invested in Gevo through the Malaysian Life Sciences Capital Fund (MLSCF) during the company’s early stages, as a medium term strategy to harness the potential of the technology to produce bioisobutanol from woodchips and oil palm biomass.”

“The now established technology which will be returning to Malaysia through this investment ; represents the achievement of our calculated strategy to drive the proliferation of the industrial biotechnology industry in Malaysia and will be key to the country’s bioeconomy ecosystem,” said Datuk Seri Panglima Dr. Maximus Johnity Ongkili.

The plant will be a breakthrough as, bioisobutanol will be commercially produced from woodchips and oil palm biomass for the first time. Isobutanol, with a global market of RM14 billion per annum, is traditionally produced from fossil fuels but advancement in industrial biotechnology has shifted production focus towards fermentation from renewable and sustainable carbohydrates.

“We will be creating history as the first to commercially produce biobased isobutanol from lignocellulosic biomass in the industry when the facility in Kertih begins operations. Malaysia is an interesting location for the set-up due to support provided by the Government when it comes to relevant incentives, infrastructure set-up, availability of raw materials and production cost,” said Christopher Ryan, President and Chief Operating Officer, Gevo Inc.

“Terengganu is pleased to welcome Gevo as the newest resident of Kertih BioPolymer Park. Gevo’s presence provides trickle-down opportunities which will have a lasting effect to the state,” said Datuk Mazlan Ngah.

“The investment signifies BiotechCorp’s strategy and perseverance in driving FDI’s into Malaysia’s biotechnology sphere and it has proven to be successful. As a major component of the biorefinery complex in Kertih, the set-up will complement and devise green-solutions for the existing petrochemical industry and augurs well with the Governments aspiration to efficiently capitalize on its biomass for higher value downstream uses,” said Dato’ Dr Mohd Nazlee Kamal, CEO of BiotechCorp during the post-announcement press conference.

“The establishment of Gevo’s facility in the East Coast Economic Region (ECER) of Malaysia is further testament to investors’ confidence in the Region as a distinctive, dynamic and competitive investment destination among global investors,” said Dato’ Jebasingam Issace John, CEO of ECERDC.

“We look forward to facilitating Gevo’s investment in ECER Malaysia and I would like to take this opportunity to welcome other biotech players into the Region,” Dato’ Issace said.

ECERDC has developed Kertih BioPolymer Park as one of the key projects in the ECER Special Economic Zone (ECER SEZ) which offers vast investment opportunities and synergies to biotech industry players from all around the world.

Dato’ Issace said ECERDC will provide the necessary infrastructure, as well as attractive fiscal and non-fiscal incentives for investors, including Gevo at the Park.

As of to date, BiotechCorp and ECERDC have successfully secured a RM2 billion investment from a joint-venture between Korea’s CJ CheilJedang and France’s Arkema to develop the world’s first bio-methionine facility in Kertih BioPolymer Park. Infrastructure works by ECERDC at the project site have already been completed and construction of the facility is expected to commence in the third quarter of 2012, Dato’ Issace noted.

“The positive and good cooperation amongst the various Government agencies such as MIDA and the regional corridors has allowed the biotechnology industry to progress rapidly. The consistent public-private relationship ensures the continued interest of investments from industrial biotechnology players and the creation of new approaches for economic development,” concluded Dato’ Dr Mohd Nazlee Kamal. 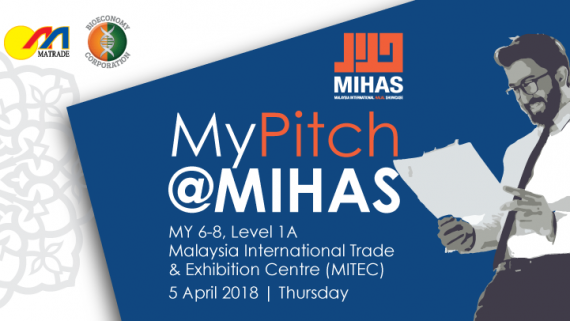 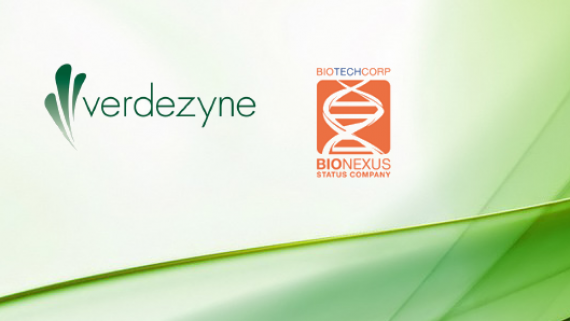