Kuching, 8 January 2016 – In an effort to kick-start the growth of bioeconomy in Sarawak, Malaysian Biotechnology Corporation organised the Bioeconomy Day in Pullman Hotel, Kuching, which was targeted at identifying potential bio-based projects in Sarawak that could be included under the Bioeconomy Transformation Programme (BTP) and Bioeconomy Community Development Programme (BCDP). The event also sought to create visibility and awareness among public and private sectors on the BTP and BCDP initiatives as well as encourage more participation in these programmes.

“BiotechCorp, RECODA and Sarawak Biodiversity Centre have formed a strong collaboration to maximise the state’s potential in further developing the bio-based industry. This collaboration offers the desired support from the state and government agencies for the private sector to champion bioeconomy in Sarawak. With RECODA’s support and facilitation, a number of potential bio-based projects can be identified for BTP and BCDP inclusion,” he said during his opening speech. “Private sector can also leverage on the existing facilities and infrastructure to tap into the bio-based clusters in Sarawak and realise the full potential of the state’s bioeconomy.”

Minister of Science, Technology & Innovation (MOSTI), YB Datuk Seri Panglima Madius Tangau was also at the event to deliver his welcoming remarks. “We are looking to unleash the potential of bio-based companies in Sarawak and create new BTP and BCDP projects as well as BioNexus Status companies amongst the local Sarawak business community. These efforts are expected to establish a strong bioeconomy in Sarawak and improve the state’s economic growth. This will enhance inclusiveness towards an equitable society, which aligns with the 11th Malaysia Plan,” he said.

Chief Executive Officer of BiotechCorp, YBhg Dato’ Dr Mohd Nazlee Kamal said, “The private sector plays important role for BTP’s implementation, and BiotechCorp is committed in its role as a go-between for private investors to be involved in Sarawak’s bioeconomy projects. We also look to enhance our efforts in fostering a conducive environment for the commercial development of emerging technologies in the state. With strong support from relevant stakeholders, Sarawak could certainly capitalise the opportunity to unlock future economic growth and maintain the state’s competitiveness.”

Over 150 participants represented by ministry agencies, bioeconomy stakeholders, industry players and researchers were present at Bioeconomy Day to discuss and share bio-based commercial projects that could potentially be incorporated into BTP or BCDP. The event was also a platform for the launch of the 2014 BiotechCorp Annual Report and 2015 BTP Annual Report. A document exchange between a BTP company, Ronser Bio-Tech Berhad (Ronser) and Casabrina Vacation Villas Sdn. Bhd. was held to collaborate in a bioremediation project, which can be further duplicated in Sarawak. An announcement was made on the donation of a water treatment system to Uma Juman village in Sarawak by Ronser, echoing the private sector’s initiative to support bioeconomy agenda. 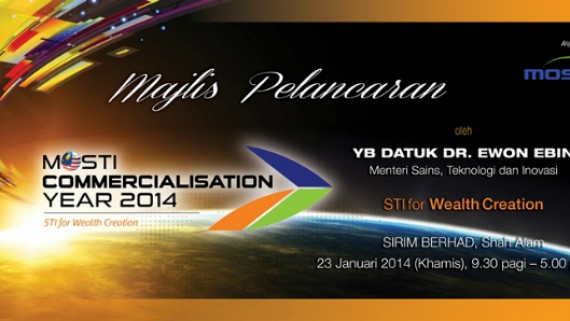 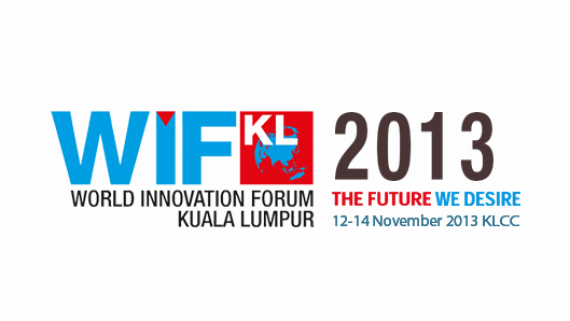 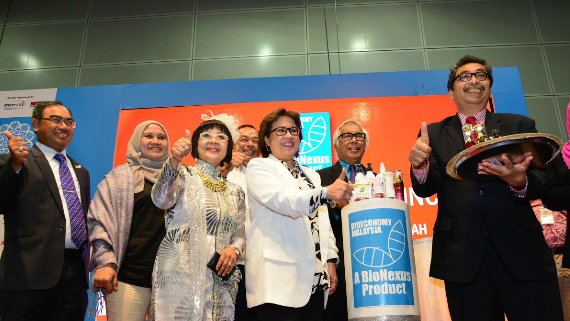