A VIABLE NEW APPROACH HIGHLIGHTED FOR THE ALGAE INDUSTRY IN MALAYSIA

The lecture “Everything you wanted to know about Microalgae – But Were Afraid to Ask” was presented by Mr. Jeff Obbard, Vice President of Science and Technology of Cellana LLC, USA. The company is an emerging leader in the development of marine microalgae products to capitalize on the converging trends of renewable energy, sustainable feed and renewable chemicals.

Focusing on ALDUO™; the company’s proprietary technology which is proven for consistent and robust production of marine microalgae in a hybrid system; Mr. Jeff delivered on the manipulation of sunlight, nutrients and carbon dioxide (CO2) to create desirable results for different down-stream products.

“The notion of emphasizing only on biofuel is proven to be not feasible. Diversification into higher price products such as nutraceuticals, bioplastics and lubricants from algae biomass to complement the production of biofuel is the realistic way to go. If Malaysia positions itself in the right direction,” it will become the epicenter of Biotechnology Revolution”, Mr. Jeff said after the lecture. “

Speaking on the lecture, participant Mr. Ho Tet Shin, Director at Photosyn Fuels said, “Venturing into the algae-business is becoming more and more interesting with the advancement and viability of new technologies. More information on possible technology partners would be much appreciated.”

The I-BLESS 2012 is a continuous program organized by BiotechCorp and has been identified as a platform for discourse between the industry’s stakeholders, key players, regulators, academicians, researchers as well as representatives from the financial institutions. Presentation topics will discuss trends, technologies and updates related to the industrial biotechnology sphere, with an aim to elevate the knowledge and efficiencies of various applications in industrial biotechnology to stimulate a greater economic growth.

The succeeding lecture series will focus on biogas and the future date will be announced by BiotechCorp.

BiotechCorp is the lead development agency for the biotech industry in Malaysia and acts as a central contact point providing support, facilitation and advisory services for biotech and life sciences companies in Malaysia.

Since its establishment in 2005, BiotechCorp has played a key role in building the biotech industry in Malaysia. To date, BiotechCorp has facilitated the development of 213 BioNexusstatus companies in Malaysia with total approved investment of RM 2.221 billion.

BioNexus-status companies are international and Malaysian biotech companies that qualify for fiscal incentives, grants and guarantees administered by BiotechCorp. 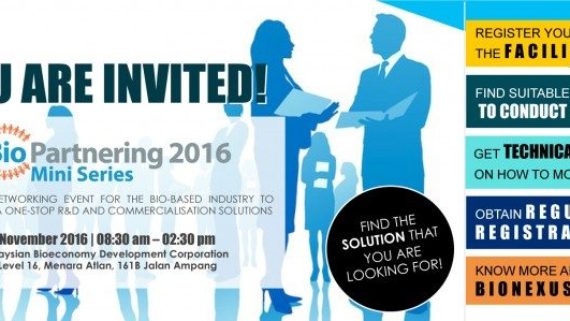 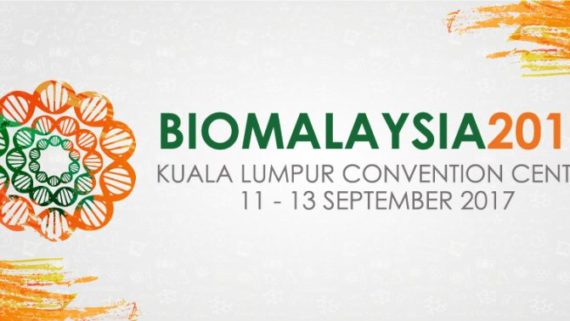 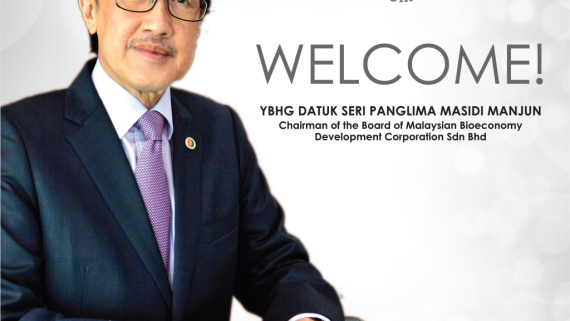