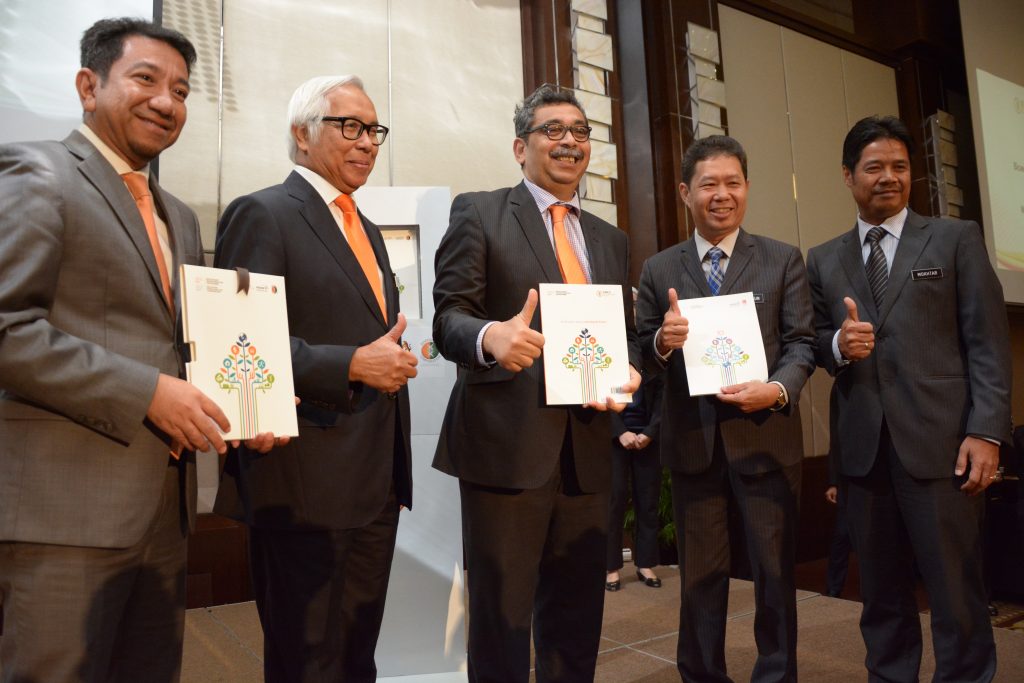 “61 Trigger Projects under BTP have been confirmed as of December 2016, aimed at generating a total gross national income (GNI) of RM6.2 billion, providing more than 26,500 job opportunities and securing cumulative investments of over RM18.6 billion in 2020. These high impact projects contribute towards Capital Economy by boosting Malaysia’s economic development thus drawing the nation closer to a high-income and developed nation status,” he said during the launch of Bioeconomy Day here today.

He added that BCDP projects can drive the societal development of People Economy by enhancing inclusiveness and improving the household income of the B40 household. With 28 projects already implemented at various stages, the BCDP projects are expected to create additional monthly income of over RM4,500 per farmer while indirectly impacting more than 3,500 lives.

Chairman of Bioeconomy Corporation, Professor Tan Sri Zakri Abdul Hamid stated that the organisation is pushing to increase the number of BioNexus Status companies who are at the heart of Malaysia’s bioeconomy initiatives that connect People Economy to Capital Economy, as they act as anchor companies for both BCDP and BTP.

“As of the fourth quarter of 2016, there are 278 BioNexus Status companies, 3 high impact companies and over 70 nurtured companies that are involved in bio-based activities. We hope to build and foster stronger cooperation among the bio-based players so we can all work in tandem towards establishing an economically viable bioeconomy, not just in Malaysia but to people all over the world,” he said.

This was the fourth Bioeconomy Day organised by Bioeconomy Corporation to raise awareness about the agency’s programmes as well as opportunities for public and private sectors to participate in the bio-based industry, with the aim of spurring commercialisation of R&D and promoting national bioeconomy growth. The event gathered close to 500 attendees from ministry agencies, bioeconomy stakeholders, industry players and researchers, and was also a platform for the launching of the 2015 BiotechCorp Annual Report and 2016 BTP Annual Report. 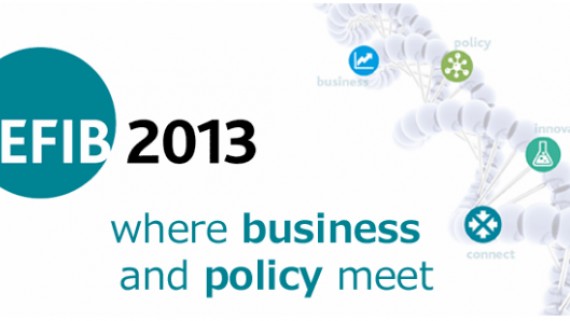 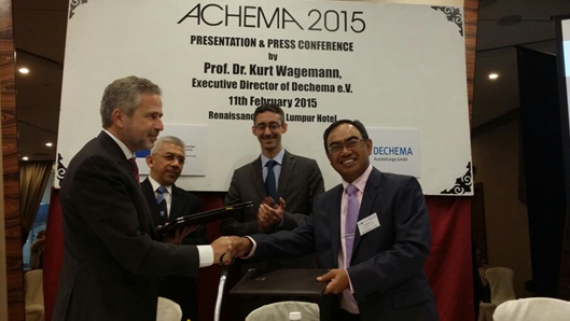 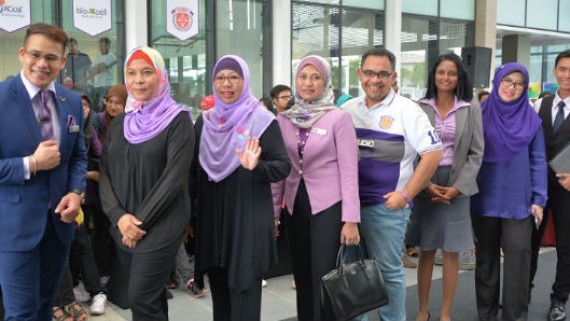