The establishment of the satellite office will ensure streamlined coordination and implementation of initiatives under various Bioeconomy and investment-related projects in the East Coast region.

He said the rapid development of the biotechnology industry in the east coast region has spurred the growth of biotechnology centres like the Kertih Biopolymer Park, Kuantan Integrated Park, Gambang Halal Park, and the Malaysia-China Kuantan Industrial Park which cater to the growing demand for industrial facilities.

“This provides the right ecosystem for the industry to flourish, as BiotechCorp is also facilitating the growth of the BioNexus companies and increasing the participation of these companies in the east coast corridor,” Dato’ Dr. Mohd Nazlee added.

Currently, there are 224 companies under the BioNexus network with total investment worth more than RM2 billion. BiotechCorp aims to increase the number of BioNexus companies and to enhance supportive and responsive engagement with these companies.

One of the key investments in the east coast region is the joint venture project between CJ CheilJedang Corp and Arkema S.A. which will produce the world’s first fermentation based L-methionine production which is used in the animal diets.

The RM2 billion project is located in Kertih BioPolymer Park and is expected to complete construction by mid-2014.

The facility, which is expected to be completed by 2015, is part of a RM1.65 billion investment by Gevo Inc.

BiotechCorp is the lead development agency for the biotech industry in Malaysia. It acts as a central contact point, providing support, facilitation and advisory services for biotech and life sciences companies. 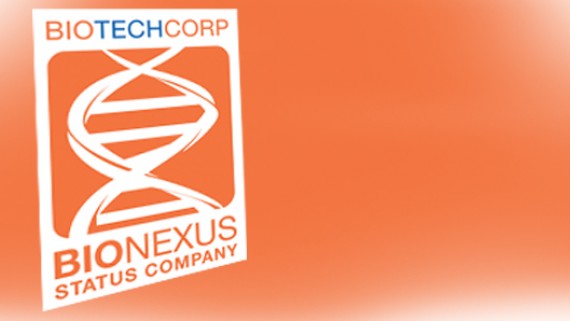