Home Media MALAYSIA AND EUROPE BIOECONOMY: IS THERE ROOM FOR COOPERATION?

MALAYSIA AND EUROPE BIOECONOMY: IS THERE ROOM FOR COOPERATION?

We know by the fact that trade and economic cooperation is becoming increasingly important especially with the emerging economies undergoing fluctuating growth. Engaging relevant stakeholders in developing new formula in economic cooperation is vital. Only recently, the need to keep such a discussion channel open has brought me on an cooperation and promotion mission to key bio-economic countries in the European Union; notably the United Kingdom, Belgium and Germany.

Led by the Honourable Deputy Minister of Science, Technology and Innovation, YB Datuk Dr Abu Bakar Mohammad Diah, the delegation from the Ministry of Science, Technology and Innovation (MOSTI) and its related agencies including BiotechCorp was in London, Brussels and Berlin to put forward the Malaysian Bioeconomy agenda to potential European investors and collaborators. The objectives were to attract more cooperation and to enhance collaboration between Malaysia and Europe in developing a bio-based economy.

The European Union (EU) is an important economic entity and is currently making the transition to a more resource efficient society. Germany in particular is a key bio-economic hub and a dynamic research and innovation centre for bio-based products, energy, processes and services.

Currently, Malaysia is still lacking sizable investment from Europe in the biotechnology sector. By engaging directly with strategic European institutions, the bioeconomy cooperation and promotion mission provided a platform to explore collaboration, joint-investment and partnership opportunities with key proponents of bioeconomy in the region. Having these strong and established partners is vital for positioning Malaysia and its value proposition as an emerging bio-based hub in Asia-Pacific.

One important institution the delegation met in Belgium was the Joint Research Centre (JRC), a Directorate-General of the European Commission (EC). Malaysia in particular has been recognised as having undertaken a major initiative to promote a bio-based economy and therefore has been invited to participate in the JRC Bioeconomy Observatory project. Such collaboration will definitely help foster and further increase the visibility of the Malaysian Bioeconomy initiative to European stakeholders. At the same time, it will also pave the way for both Malaysia and the EU to work more closely in the future.

The mission also includes a visit to Ghent Bio-Economy Valley (GBV); a bio-based products and energy region which houses the largest integrated production site for bio-energy in Europe. I realised that GBV presented a clear example of a successful development model worthy of emulation. The success of GBV lies in its implementation of an economic strategy that addresses the entire bio-based value chain from feedstock supply to bio-energy production and is all located in a single integrated cluster.

Perhaps successful partnering with GBV could serve as catalyst for Malaysia in developing its own bio-clusters and to showcase the country’s bioeconomy potential by supplying biomass to bio-fuel companies in the Ghent region. Furthermore, Malaysia can leverage on GBV key assets such as the Bio Base Europe Pilot Plant to further assist Malaysian companies into validating technologies and providing training facility for skilled personnel in the bio-based sector.

Both the Joint Research Centre and Ghent Bioeconomy Valley are examples of primary important allies in which I anticipate that through enhance cooperation; we could certainly complement each other in our efforts in developing the bioeconomy sector. Similar collaboration would be carried out with other institutions in the future. The participation of the private sector during the business networking session in London and Berlin too were well attended and received positive feedback from key established biotechnology companies.

Last but not least, I would like to extend my utmost gratitude and thanks to the Malaysian missions based in London, Brussels and Berlin for the support they have extended and MIDA officers in the three cities. By order of visit, H.E. Dato’ Ahmad Rasidi Hazizi, the High Commissioner of Malaysia to the United Kingdom of Great Britain and Northern Ireland, H.E. Dato’ Zainuddin Yahya, ambassador to the Kingdom of Belgium and H.E. Dato’ Salman Ahmad, ambassador to the Federal Republic of Germany have all expressed great interest and will continue to assist in the promotion of the Malaysian bioeconomy in the respective country.

Identifying key partnerships and collaborations is no doubt an important instrument to success. Achieving that goal will open up Malaysia’s bio-based industry to Europe. I am absolutely positive this will result in even more investment, trade, economic collaborations and technology transfer coming from the region. 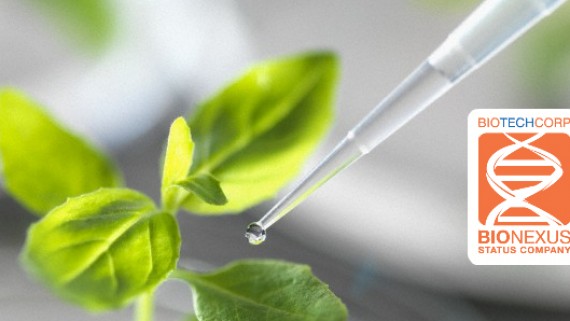 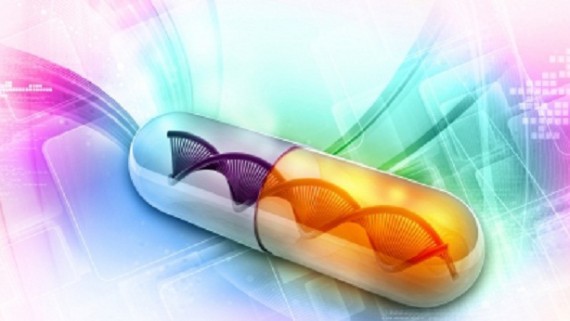