MINISTER OF SCIENCE, TECHNOLOGY AND INNOVATION TO OFFICIATE THE MALAYSIAN PAVILION AT WORLD’S LARGEST BIOTECHNOLOGY EVENT

Boston, Massachusetts, June 18th 2012 – Malaysian Biotechnology Corporation (BiotechCorp), the lead development agency for the biotechnology industry in Malaysia, continues its international profiling in BIO International Convention – BIO Boston 2012. Hosted by the Biotechnology Industry Organization (BIO), the Convention will be held from 18 – 21 June 2012 in Boston Convention Centre, Massachusetts. BiotechCorp is participating for the 8th consecutive year at the BIO international conference and exhibition, where the global event has been known to provide a strong pipeline of investment flows into Malaysia.

“This year, BiotechCorp’s participation is being supported by development agencies and such as Malaysian Investment Development Authority (MIDA), Northern Corridor Implementation Authority (NCIA), Sabah Economic Development and Investment Authority (SEDIA), Universiti Malaysia Pahang (UMP), Bio-XCell, along with a few of our BioNexus companies. The profound support from these organizations bodes well for the future of biotechnology in Malaysia,” said Dato’ Dr Mohd Nazlee Kamal, Chief Executive Officer of BiotechCorp.

“Several significant milestones will be announced by BiotechCorp during BioBoston including the launching of our social media webcast “BioSegment” which will be a webcast series featuring BioNexus companies’ business operations and the R & D and scientific processes involved in coming out with biotechnology products and services. This will be a strategic tool for BiotechCorp to promote Malaysia’s position in the field of biotechnology by highlighting key focus areas, major developments and continued government commitment in building up bio-entrepreneurship, R&D and innovation,” added Dato’ Dr Mohd Nazlee.

“As practiced in previous BIO events, we will also be making a few announcements in relation to local and global collaborations and partnerships indicating a marked boost in the healthcare, industrial and agricultural sectors, signifying biotechnology as a prevalent necessity that will yield a high-income for the nation, as strategized in the bioeconomy agenda.” said Dato’ Dr. Mohd Nazlee Kamal.

Other significant highlight of Malaysia’s participation in Bio Boston is the International Case Study track which will be focusing on Malaysia. Titled “From Science to Business: Malaysia’s Game Plan to Drive Bioeconomy”, the session will feature speakers from Malaysia, India and the US – Professor Rofina Yasmin Othman, Under Secretary of the National Biotechnology Division of MOSTI, Dato’ Dr. Mohd Nazlee Kamal, CEO of BiotechCorp, Madam Kiran Mazumdar Shaw, Chairman & Managing Director of Biocon Ltd, and Mr Rohit Shukla, CEO of Larta Institute. The session will be moderated by the Managing Director of Burrill & Company, Mr Roger Wyse.

“The opportunity to be featured in the International Case Study track is significant as Malaysia is pushing through the Bioeconomy agenda and intensifying national efforts to maximize the potential economic benefits of the entire biotechnology ecosystem and related value chains,” concluded Dato’ Dr Mohd Nazlee.

The BIO International Convention is the world’s largest gathering of biotechnology professional, business leaders, scientists and policy makers and is expected to draw over 15,000 attendees with 1,700 exhibiting companies from 65 countries. 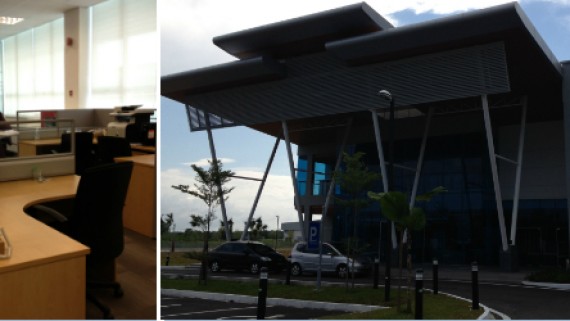 BiotechCorp Expands its Presence in the Northern Region 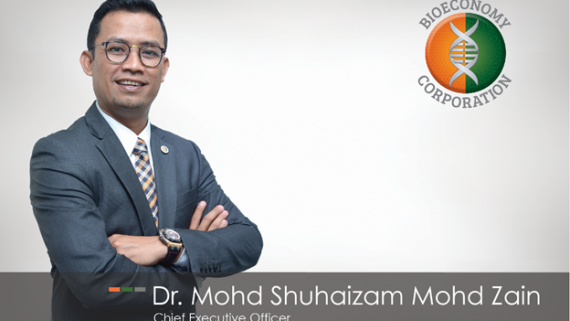 Bio adipic acid market size is likely to exceed 4 million tons by 2023, growing at a CAGR of more than 4.5%